On Thursday students, families, staff and employers gathered to celebrate the achievements of Lincoln, Gainsborough and Newark students.

Many had achieved top marks, improved dramatically through the year, or had overcome significant adversity. Here we feature our overall students of the year: 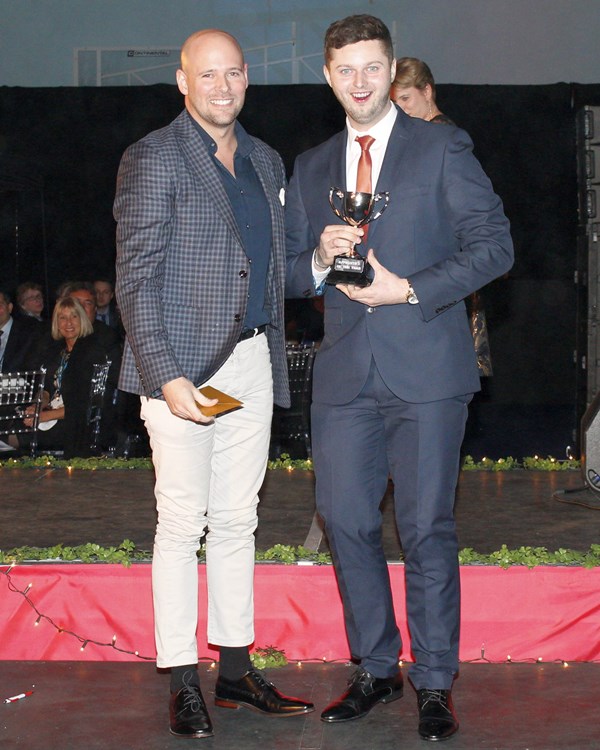 This student worked hard to get to where he is now and his story should be an inspiration to other students. He is now working on an apprenticeship programme with Hooton’s Engineering and has recently had an article written about his work at Hooton’s and the apprenticeship courses he is attending at the College. 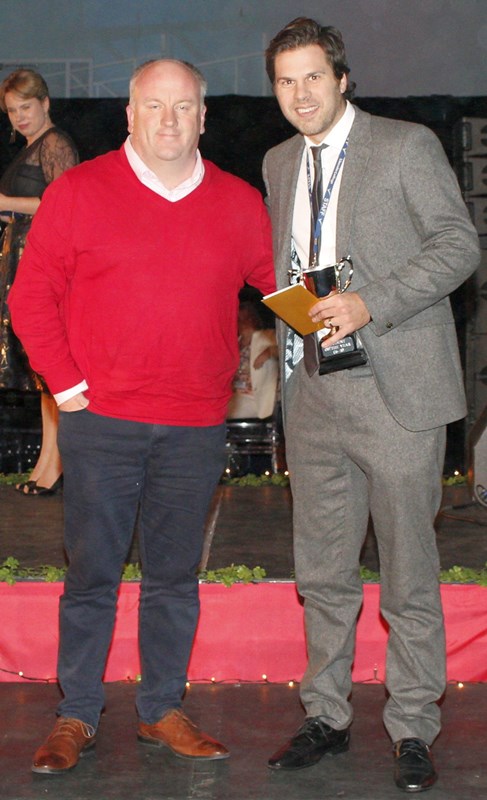 The winner of this award is an outstanding, highly intelligent student. He scored nearly 100% in every exam taken across all of this subjects on AS. He is very friendly and helpful to other students, and is an overall positive and supportive presence in the classroom.

Circle IT Award Student of the Year 19+ 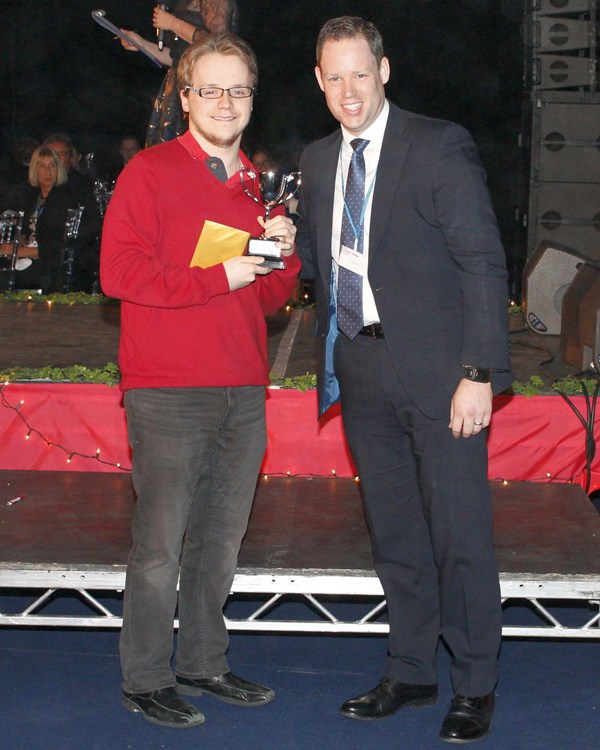 The winner of this award is a talented artist who has been with us for 5 years. His confidence has grown dramatically in this time and his work ethic is amongst the highest we have ever seen during our time teaching the course. 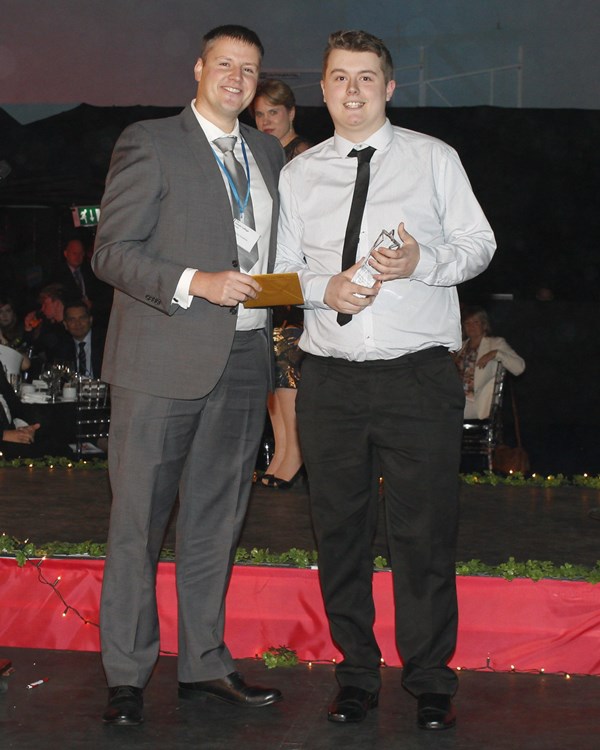 This student has been a shining light all the way through the College Partnership Scheme, he has regularly supported lecturers in getting messages to the group and the students saw him as a bit of a father figure whilst at Team Knowhow. He went over and above for both Team Knowhow and his fellow students at the College. 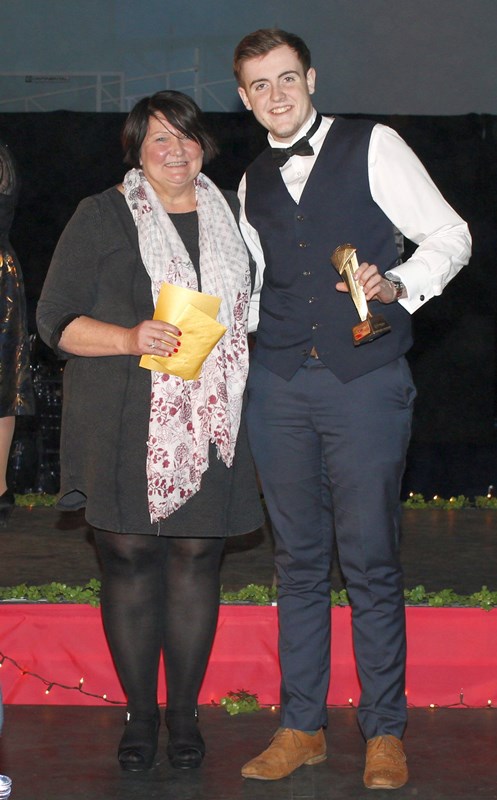 The winner of this category is a true entrepreneur.   When the he realised his dad was growing too many chillies in his greenhouse and giving them away to his neighbours for free, the youngster decided to do something about it. He chose to make his own chilli sauces and sell the on for profit and in January 2016 launched his business before adding a website and online store earlier this year. He has managed to grow from turning over £750 in the first year to making £1,600 already this year!

Not registered? Register using this form.