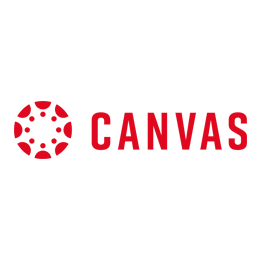 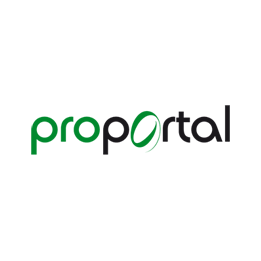 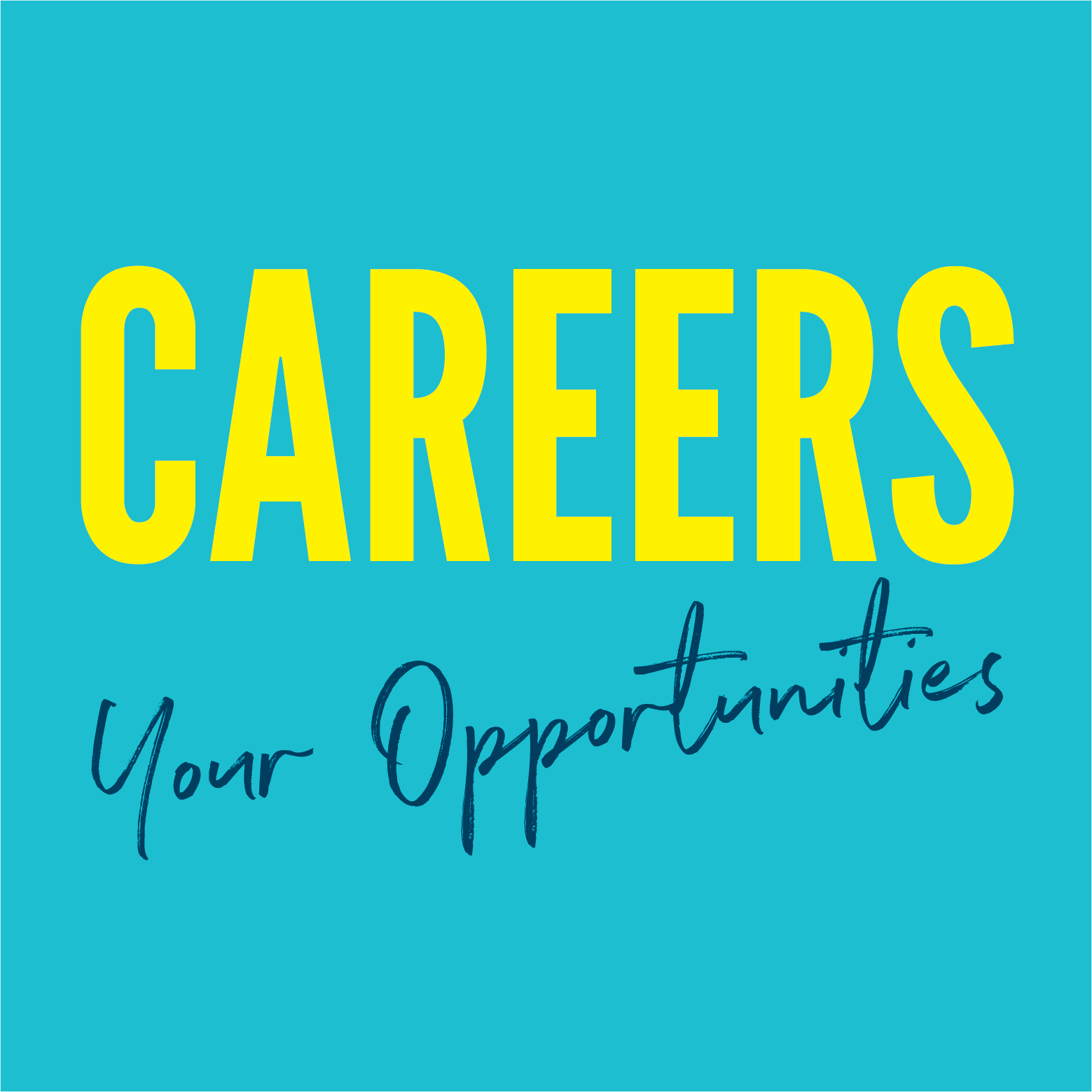 Former RAF fighter pilot, John Peters, became well-known in 1991 during the First Gulf War, when he was shot down and held as a prisoner and tortured in Baghdad.

He shared his thoughts about getting through the experience with students from the Air and Space Institute in Newark and taught them some techniques to deal with uncertainty and change and to help them learn from failure.

The learners engaged in activities to stimulate self-belief and high-performance thinking and Mr. Peters hopes some of these personal skills will resonate with students if needed later in life.

He said: “If I can encourage the students to take one message away from today, it’s to never be a prisoner of your past. The key to performance is understanding that events are a lesson and not a life sentence and in the words of Rob Goffee to ‘be yourself…but better.”

Pilot pathway student, Emily Evans said: “I found today eye-opening. I’ve enjoyed learning from John, and he has definitely given me a new perspective of how I can deal with things in the future.”

Peters went on to become an instructor pilot at the Tri-National Tornado Training Establishment. His last job in the RAF was in Flight Safety where he introduced Human Factors into the RAF and this initiative won an international award for training. He now runs his own business consultancy and is a Visiting Professor at a number of business schools.

School leavers can apply now to start courses in pilot, groundcrew and engineer pathways at the Air and Space Institute starting this September 2022.